I’m sure by now you’ve either seen or heard of the benefits of drinking green tea, personally I am a huge obsessive when it comes to this 'superfood' beverage but I know it can be less than palatable for some.

Rich in Polyphenols and Catechins, green tea comes with a myriad of health benefits and none more notable than it’s antioxidant qualities, which we all know have a significant impact on our skin but all of these things also provide further advantages to our overall health, here’s why 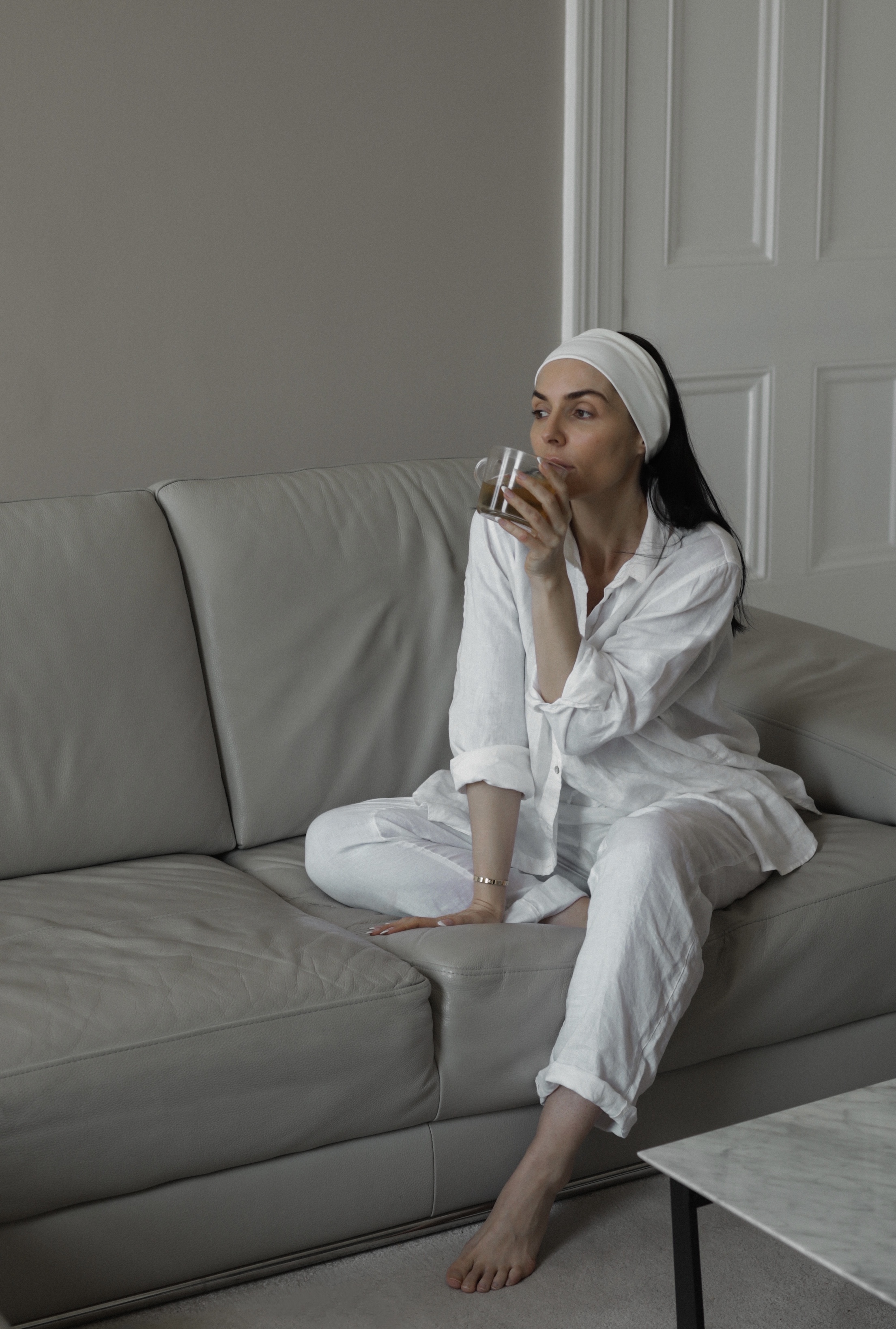 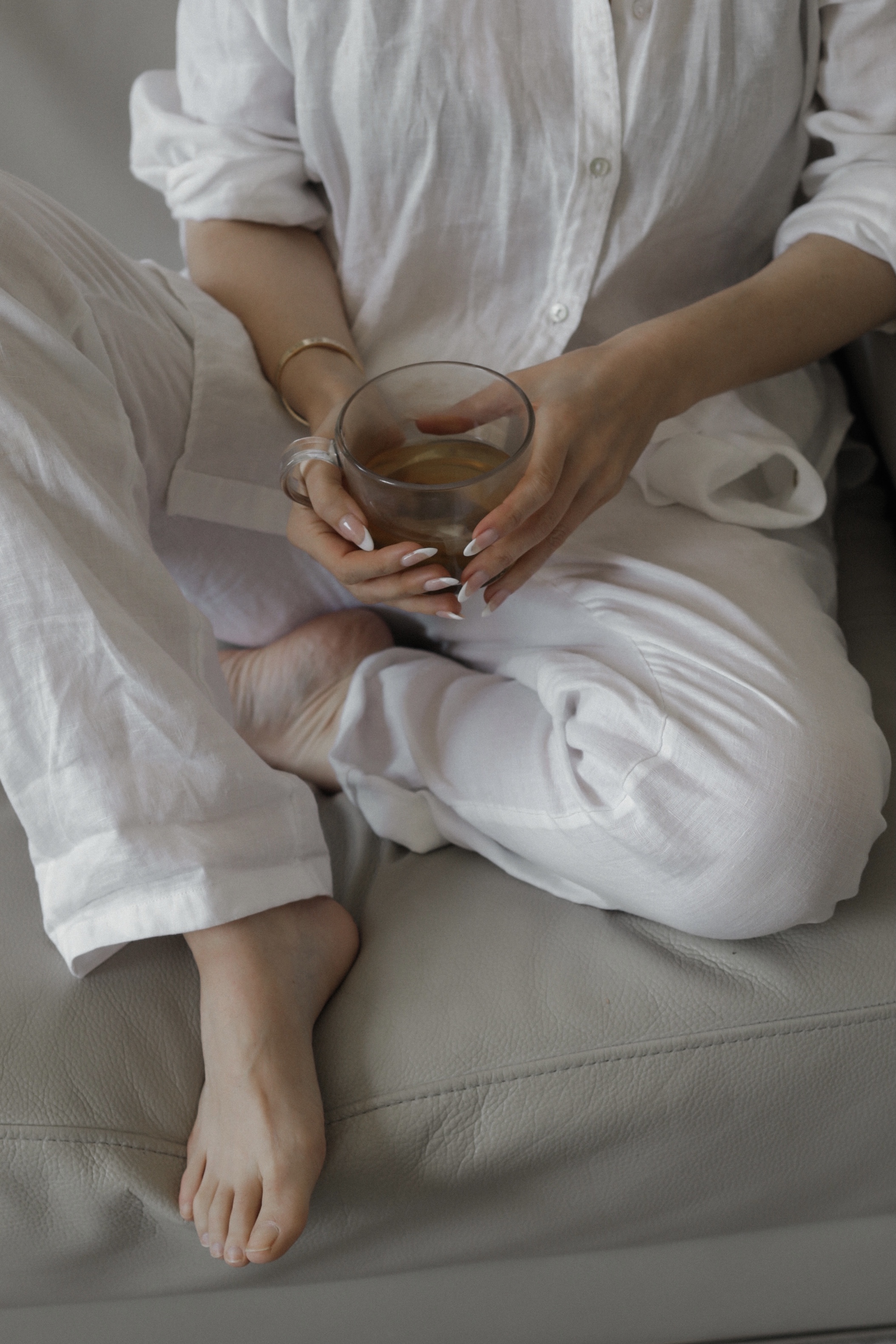 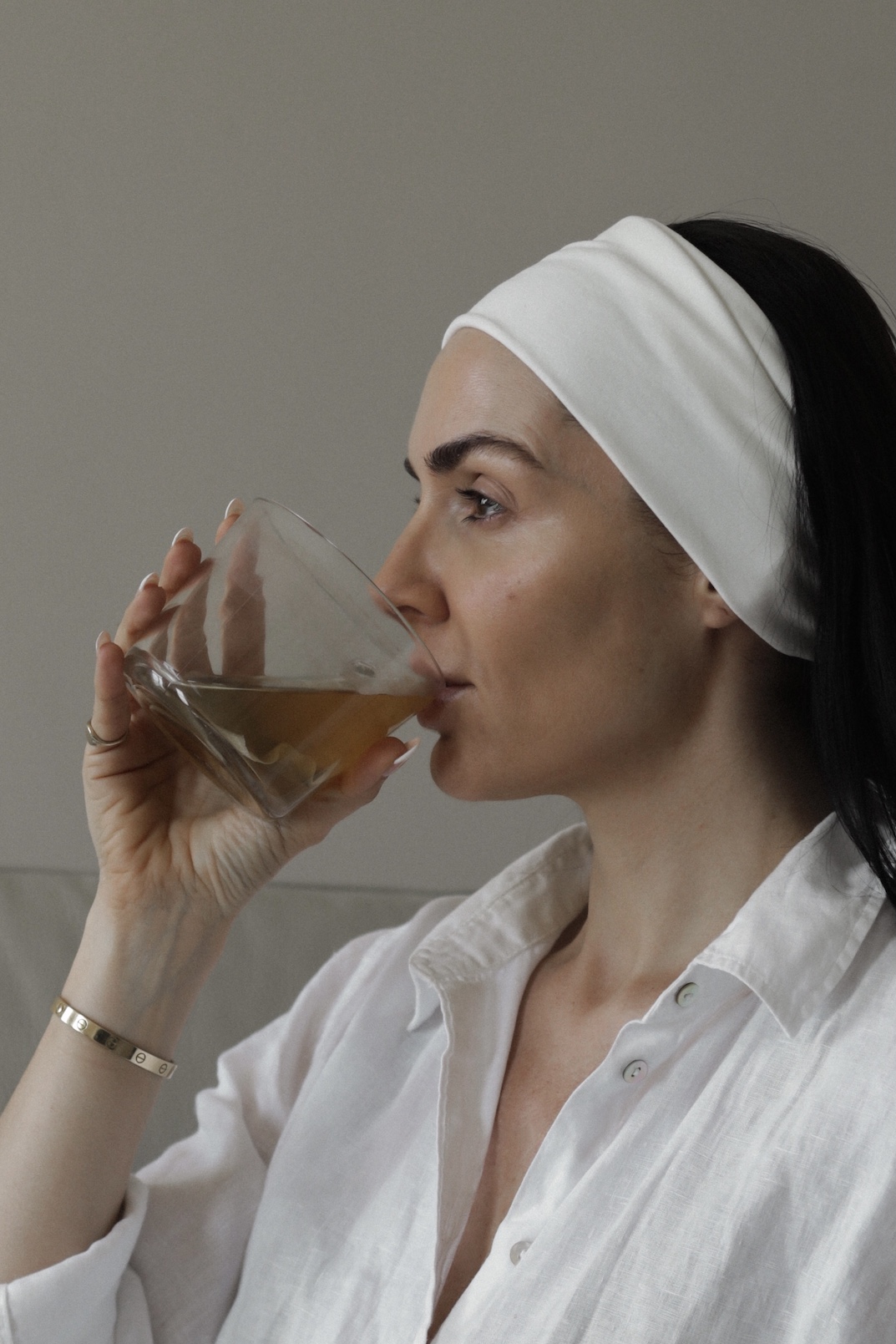 Green tea contains Polyphenols which are natural compounds that are known to reduce inflammation and reduced inflammation sets the scene for optimal skin levels. Even more importantly, green tea is rich in a Catechin called Epigallocatechin-3-gallate (EGCG) which is a plant based, natural antioxidant that helps to prevent cellular damage and fight against environmental toxins whilst reducing the formation of free radicals in the body that play a strong role in the ageing process but also many other skin conditions. In essence, green tea won’t, in itself, give you flawless skin but it will certainly supply you with some powerful antioxidants that will act as an outstanding assistant to the leading role

Green tea does more than keep you firing on all cylinders, it also helps boost brain function and this is down to it’s key ‘active’ ingredient, “caffeine”. As we know, caffeine is a stimulant, although green tea doesn’t contain as much as coffee but, it’s subtle enough to produce a response without the adverse effects of over consumption, we’ve all been there, Time and time again studies have shown that caffeine, taken in moderation can have extremely positive effects on our day to day lives, including enhanced mood. awareness and increased productivity. But, it doesn’t stop there, Green Thanine and caffeine work in synergy to create an illustrious mix that contributes largely to brain function

The most robust of all three but at the same time the one that comes with less scientifically, significant backing. Nevertheless, what we do know is that inflammation plays such a negative role in our bodies and the less inflammation we subject our bodies too the better chance we have of fighting away unwanted disorders. These can include; cancer, cardiovascular disease, type 2 diabetes, dementia etc.. green tea doesn’t make big promises but it sure packs a strong counter punch against all of these things, couple this with a balanced, whole food diet and a healthy lifestyle it will no doubt save as a fractional building block to overall health

So there you have it, all the reasons why I calls this wonderful Chinese Tea a staple in my diet, if you’re not keen on drinking it as a tea then try adding it as a powder to your favourite smoothie. 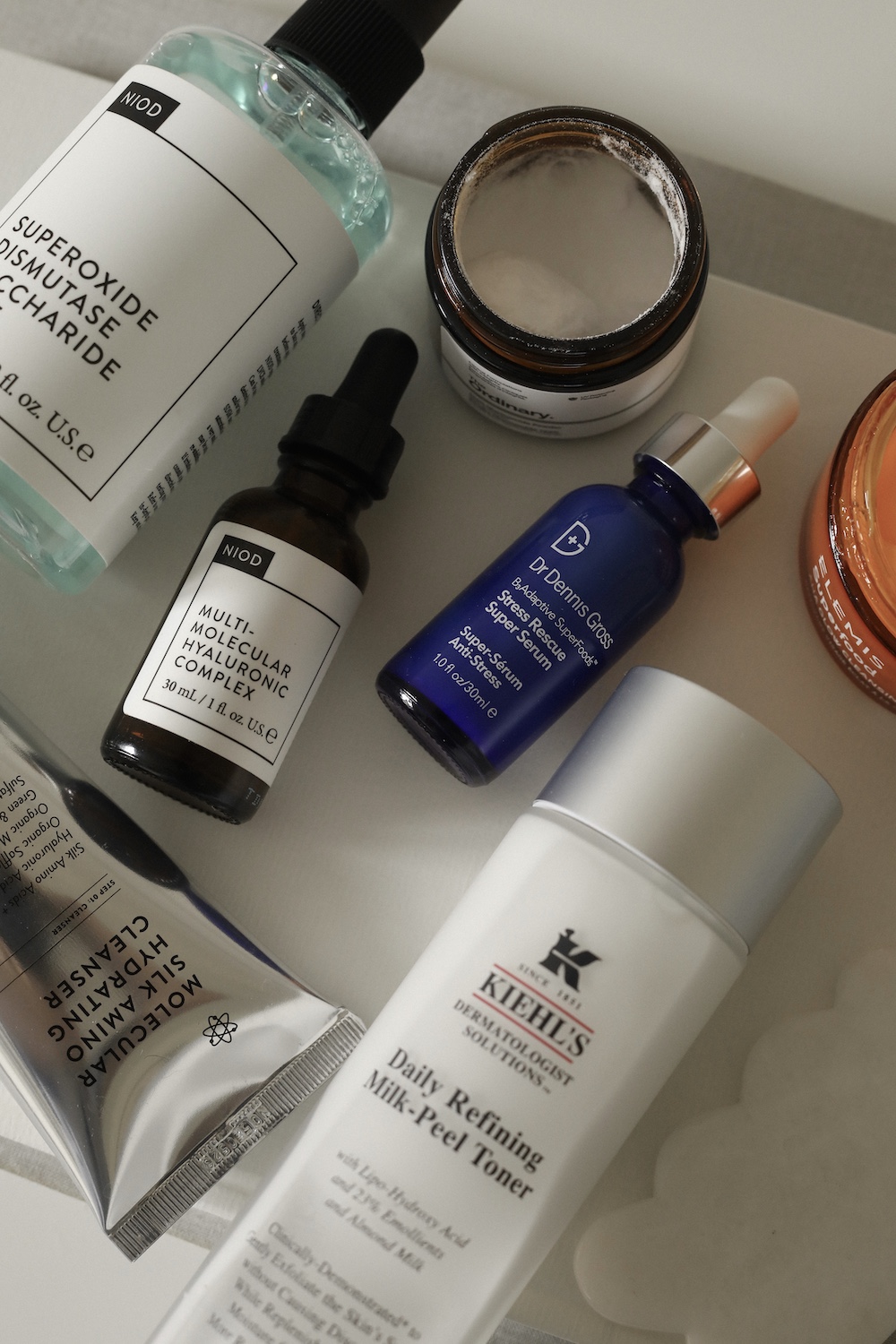 All my favorites for August 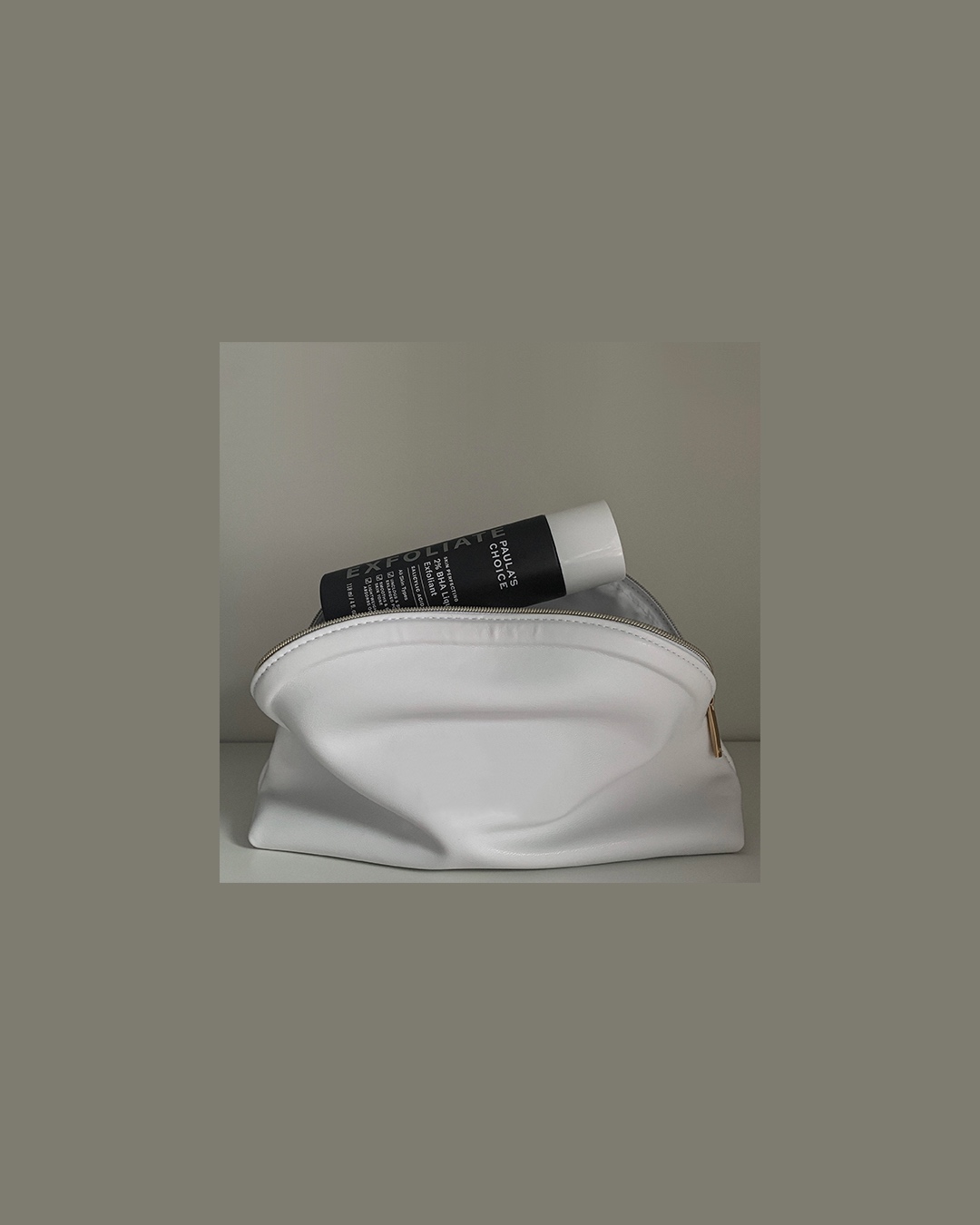 my picks for the ultimate Paula's choice skincare shelf

Where to start and the ones I love most 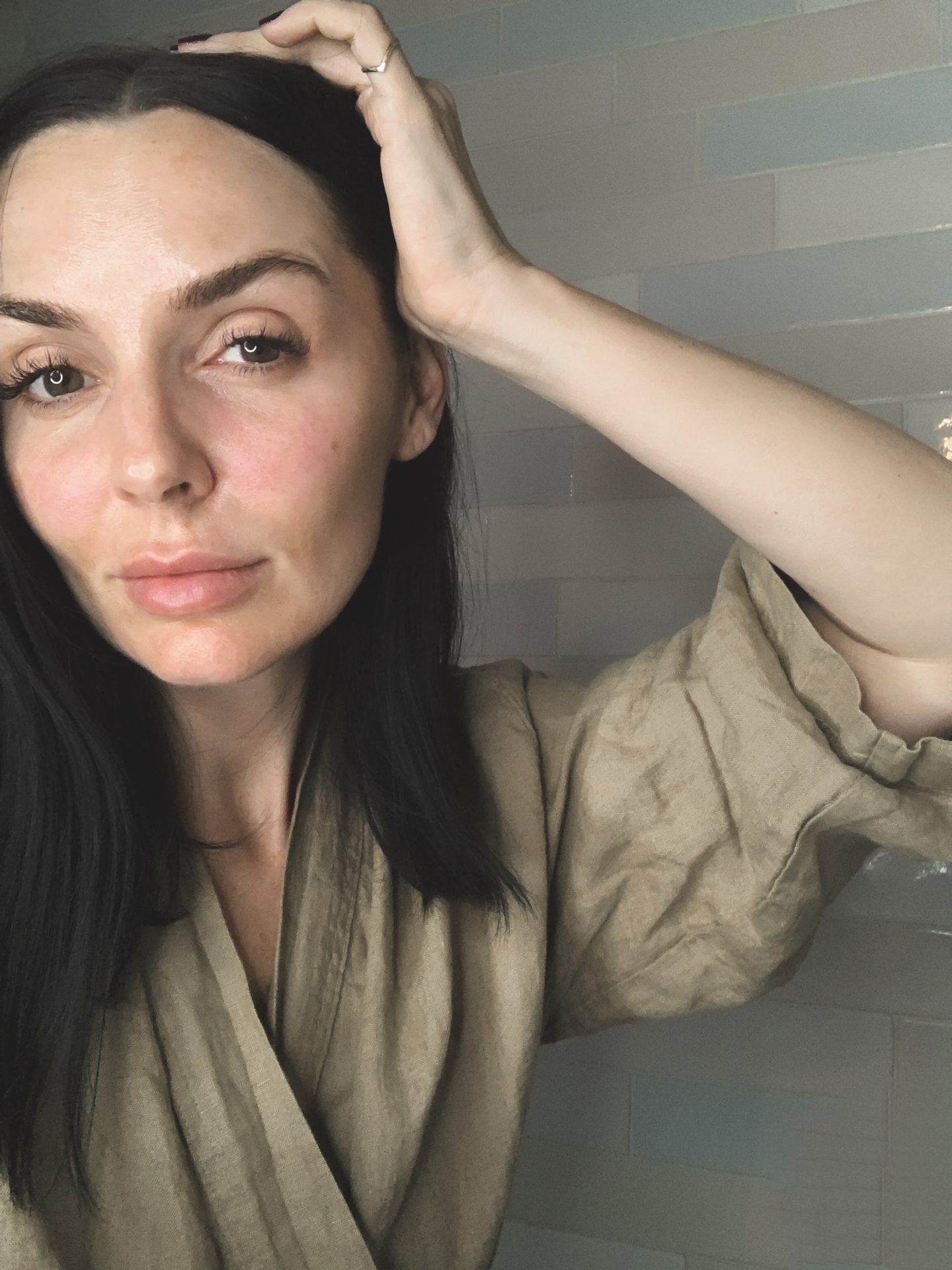 A weekly edit of skincare and beauty picks so you know what’s new and what’s hot. 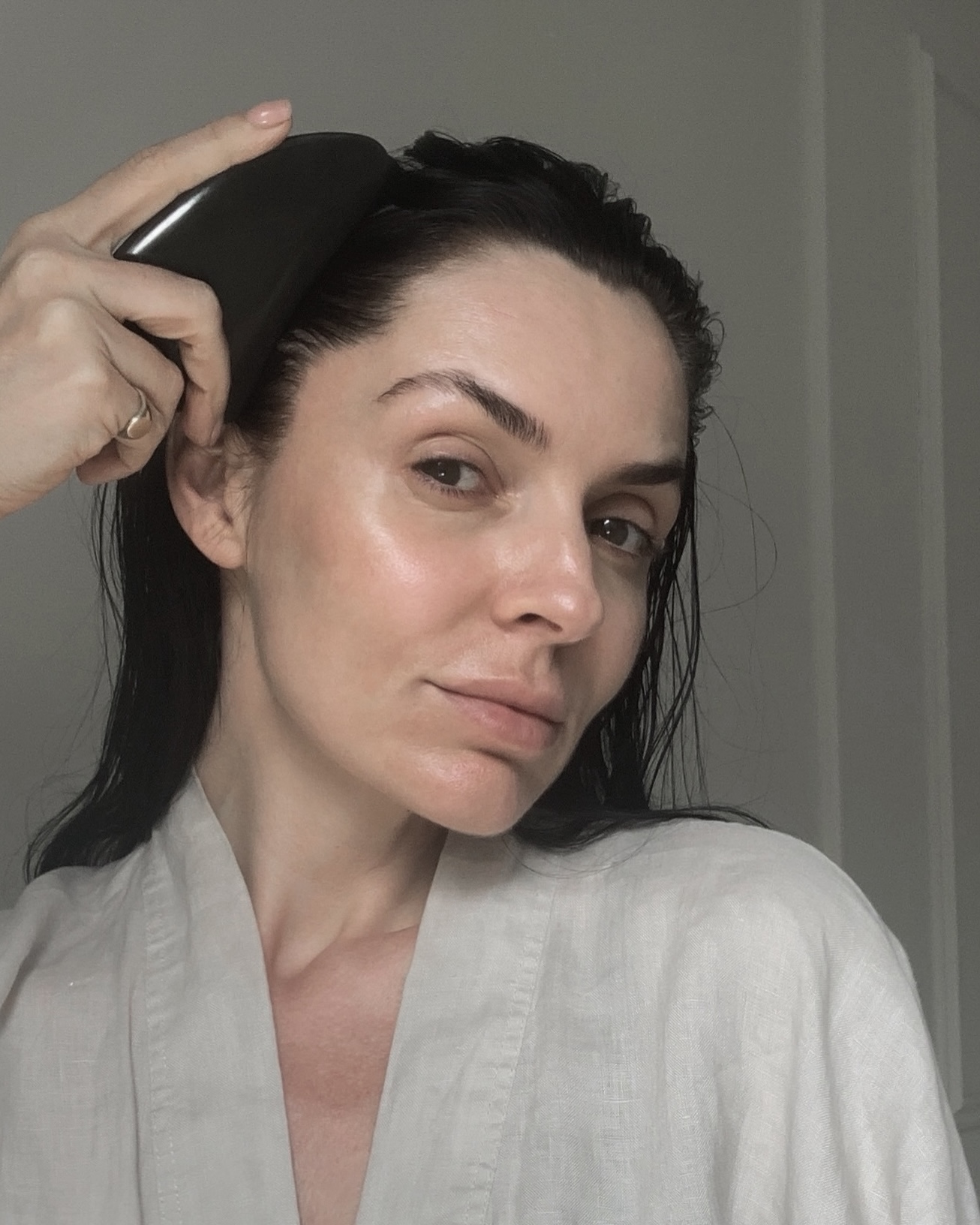 how to use a gua sha tool for stress relief, lympahtic drainage & sculpting the face with ada ooi

Thank you! Your submission has been received!
Oops! Something went wrong while submitting the form.

Thank you! Your submission has been received!
Oops! Something went wrong while submitting the form.